GET EXCLUSIVE UPDATES BY SIGNING UP FOR THE MAILING LIST
Email
Thank you for signing up!
THANK YOU!

Thank you for registering! We have sent a confirmation email to {USEREMAIL}. Click the link to confirm your email address.

Please check your spam folder for the email, if it does not arrive, click this link... 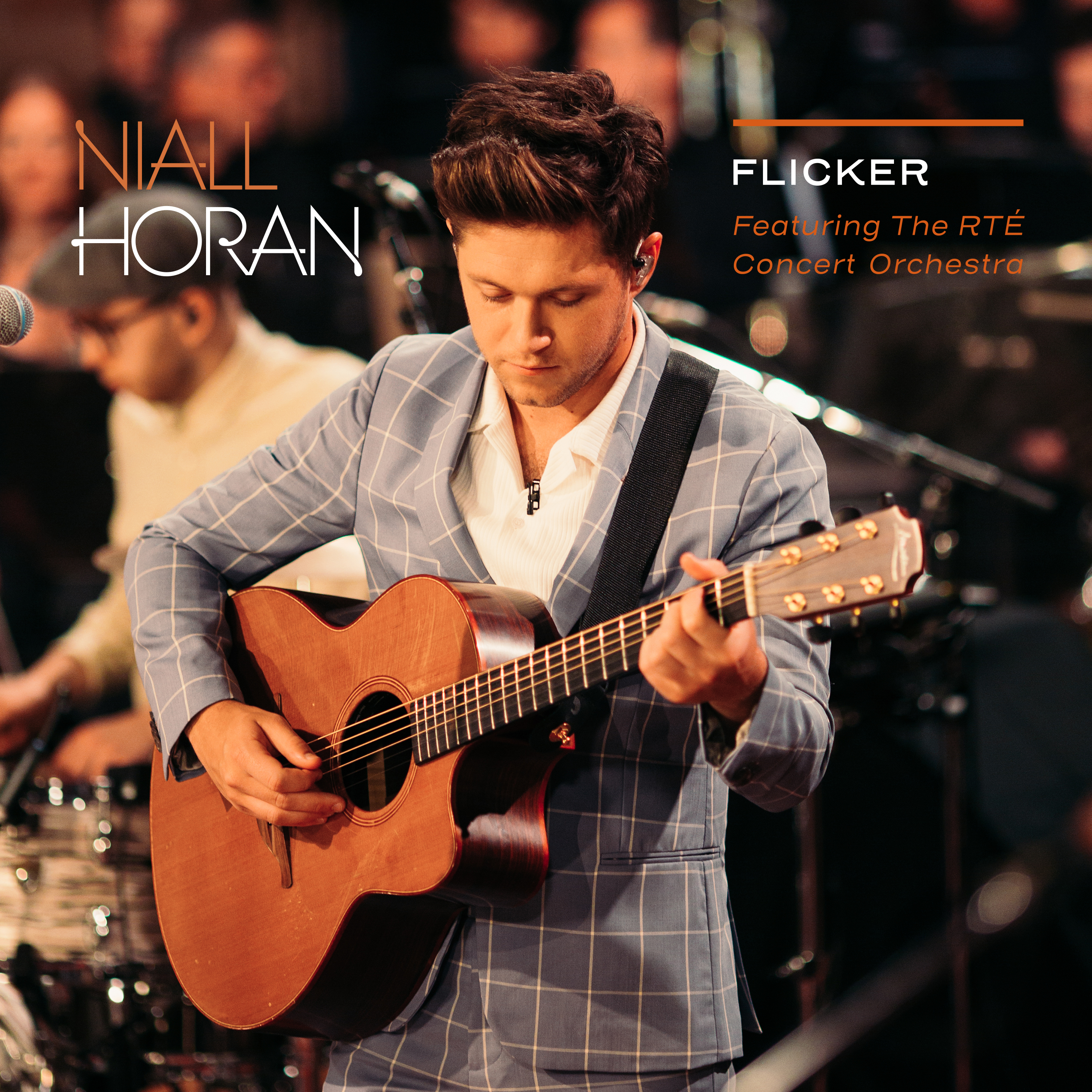 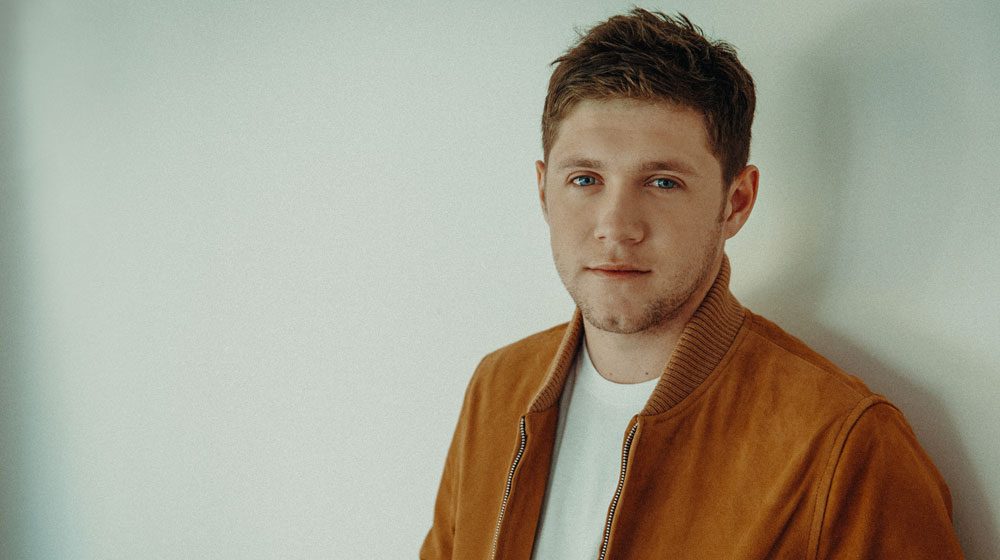 In April 2018, Niall  and his band recorded tracks from his debut album ‘Flicker’ with the revered 45-piece RTÉ Concert Orchestra. The recording formed the basis of a one-off TV special, broadcast earlier this year. The music recorded that day is now being given its official release.

The nine-track album features eight reworked songs from the multi-platinum selling #1 album ‘Flicker’, including singles “This Town” and “Too Much To Ask”, plus one other previously unreleased track “So Long”.

The RTÉ Concert Orchestra performed under conductor Gavin Murphy, who also arranged the orchestral scoring, and was led by Bróna Cahill.

The CD can be purchased in store in Ireland or from the official store.

It is also now available for download and streaming here.